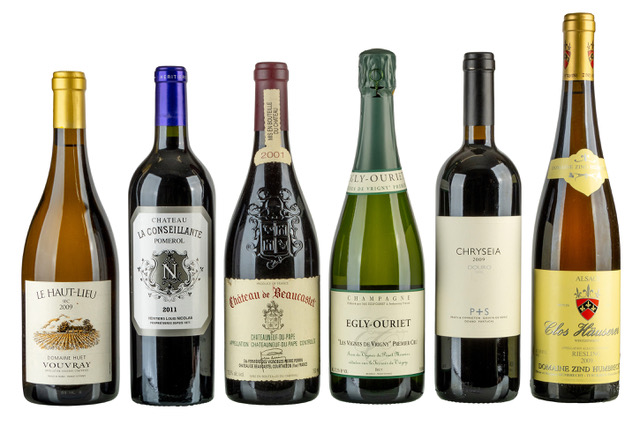 Since each producer has a different farming philosophy, categorising the degree of Organic farming is challenging. Organic production dictates farming without the use of synthetic fertilizers, and wine production without ingredients. Some producers are certificated by industry bodies, while others implement their own organic methods.

Similarly, Biodynamic producers can be certified, started by Austrian philosopher Rudolf Steiner in the 1920s. Biodynamics represents a method of farming based around a specific astronomic calendar as well as small concentrations of fertilization preparations. One technique used in biodynamic farming involves cow horns filled with compost that are buried in the vineyards, only to be dug up later.

It is assumed that Biodynamic producers are Organic, both striving for more natural, environmentally friendly and balanced wines. A further category has been included with sustainably conscience producers, who adopt Organic and Biodynamic principles more loosely, as well as consider nature and the environment more closely.

Strauss & Co Fine Wines offers 75 lots of leading Biodynamic and Organics producers from around the world. Most notably, Reyneke Wines from Stellenbosch, farmed by Johan Reyneke who converted the farm to Biodynamics in the 2000s. Not only are the wines now world-class, but the farm has grown tremendously under Biodynamic principles. Other fine producers of leading local Organic wines include Longridge, Joostenberg and Laibach.

The international line-up is mostly French and features a selection of rare and prestigious champagnes in Bérêche et Fils, Egly-Ouriet, Diebolt-Vallois and De Sousa. Some of the finest Biodynamic wines are produced in the Loire Valley, and Joly and Huet have been leading advocates for many decades.

Similarly in Alsace, Domaine Weinbach and Zind Humbrecht have a long history of fine wines produced under Biodynamic principles. From Burgundy, there is a rare selection of Bouzeron from A&P de Villaine of Romanee Conti. 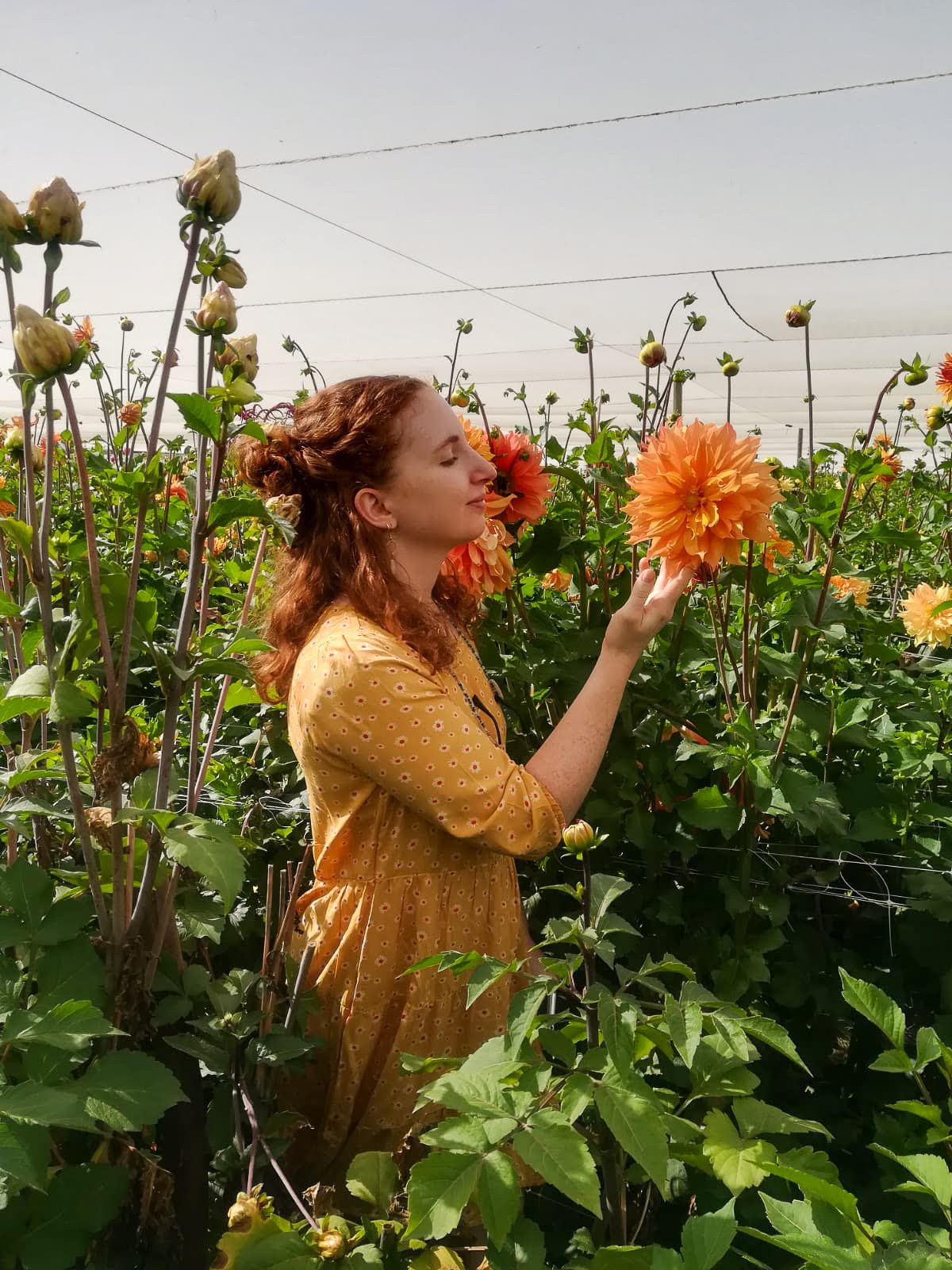