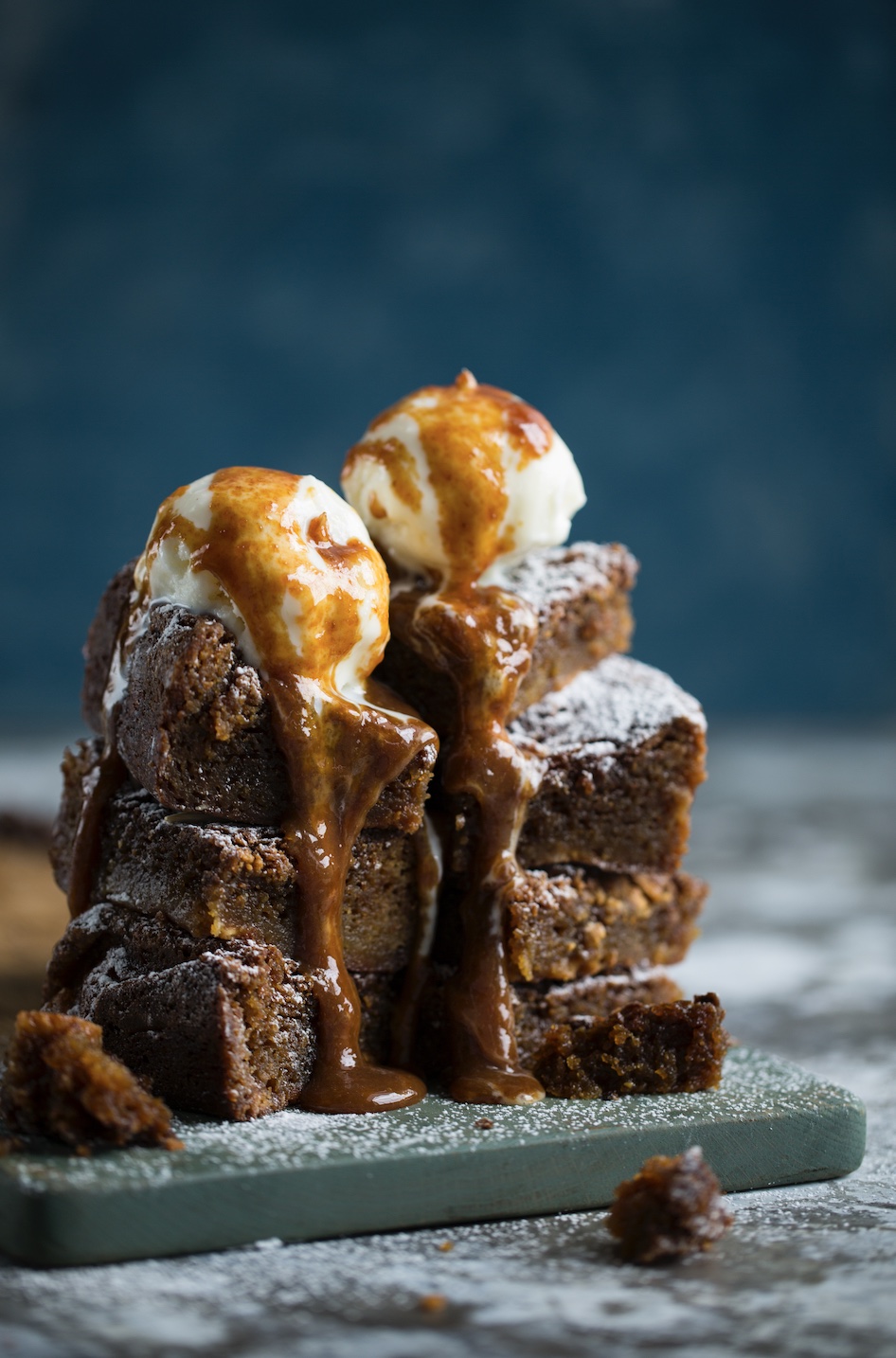 What’s on your dessert list for this festive season? We recommend you try this Malva blondies with amarula glaze recipe!

1. For the blondies, preheat oven to 180°C and line a 20 cm baking tin.
2. Melt the butter in a pot. Add the brown sugar and whisk until it’s fully dissolved. Remove the pot from the heat, add half the white chocolate and stir until it has melted into the mixture. Allow to cool for 10 minutes, then whisk in the eggs, jam and vanilla.
3. In a bowl, mix the flour, bicarb and salt. Fold the dry ingredients into the wet ingredients.
4. Pour the mixture into the baking tin. Scatter the rest of the white chocolate over the top. Bake for 40 minutes, until the blondies are browned on top but still slightly wobbly in the middle.
5. For the glaze, bring the sugar and water to the boil, then lower the heat and cook until the syrup turns amber. Remove from the heat and slowly drizzle in the Amarula and evaporated milk. Whisk until fully incorporated.
6. Serve the blondies topped with the glaze and a scoop of vanilla ice cream.